I remember once being amused to hear that a certain Franciscan Theologian from the 19th Century (whose name I cannot remember) wrote a six volume “Life of St. Joseph.” Six volumes?! How could one possibly get enough material? We know so little of Joseph from the Scriptures. He seems to have been the strong, silent type. Not a word of his is recorded. But his actions have much to say, especially to men. On this feast of the Holy Family we do well to ponder him as a model for manhood, for husbands and fathers.

1. A man who obeys God and clings to his wife

We saw last Sunday the Gospel that Joseph was betrothed to Mary. This is more than being engaged. It means they were actually married. It was the practice at that time for a couple to marry rather young. Once betrothed they usually lived an additional year in their parents’ household as they became more acquainted and prepared for life together. Now at a certain point it was discovered that Mary was pregnant, though not by Joseph. Now the Law said that if a man discovered that a woman to whom he was betrothed was not a virgin, he should divorce her and not “sully” his home. Joseph as a follower of the Law, was prepared to follow its requirements.

However, he did not wish to expose Mary to the full force of the law which permitted the stoning of such women. He would thus remained quiet as to his reason for the divorce and Mary would escape possible stoning. To fail to divorce Mary would expose Joseph to cultural ramifications. Just men just didn’t marry women guilty of fornication or adultery. To ignore this might have harmed not only Joseph’s standing in the community but also that of his family of origin. But you know the rest of the story. Joseph is told in a dream not to fear and that Mary has committed no sin. Matthew records: When Joseph awoke, he did what the angel of the Lord had commanded him and took Mary home as his wife. (Matt 1:24).

Now a man obeys God even if it not popular, even if he may suffer for it. Joseph is told to cling to his wife. He may suffer for it but he, as a man, “obeys God rather than men.” It takes a strong man to do this especially when we consider the culture in which Joseph lived, and in a small town, no less. Joseph models strong manhood and has something to say to the men of our day. In the current wedding vows a man agrees to cling to his wife, for better or worse, richer or poorer, in sickness or health. This is what a man is to do. Our culture often pressures men to bail out when there is trouble Joseph shows the way by obeying God over the pressures of prevailing culture, even if he will personally suffer for it.

2. A man whose vocation is more important than his career

In today’s Gospel set likely in Bethlehem Joseph is warned by an angel in a dream: Get up, take the child and his mother and escape to Egypt. Stay there until I tell you, for Herod is going to search for the child to kill him (Matt 2:13). Joseph may well have had much to lose in this flight. Back in Nazareth (or perhaps Judea) he had a business, a career if you will. He had business prospects, business partners and contacts. Fleeing to a distant land might mean others would take his business etc. But Joseph was a father and husband before he was a businessman. His child was threatened and his first obligation was to Jesus and Mary. His vocation outweighed his career. In a culture like ours where too many parents make their careers and livelihoods paramount and their children are too easily placed in day care Joseph displays a different priority.

It is true that many parents feel they have no choice but to work. But it is also true that many demand a lifestyle which requires a lot of extra income. Perhaps a smaller house, less amenities etc would permit a daycare free childhood for more of our children. Joseph points the way for parents: vocation has priority over career. For fathers especially Joseph shows that a man is a husband and father before he is a businessman.

3. A man who protects his family

And for men, Joseph also models a protective instinct that too many men lack today. Our children, like Jesus was, are exposed to many dangers. Our American scene does not feature a lot of physical dangers but moral dangers surely abound. Fathers, what are your children watching on TV? What are their Internet habits? Who are their friends? What do your children think about important moral issues? Are you preparing them to face the moral challenges and temptations of life? Are you teaching them the faith along with your wife? Or are you just a passive father, uninvolved in the raising of your children? A man protects his children from harm, physical, moral and spiritual. Joseph shows forth this aspect of manhood.

The Scriptures (Matt 13:55) speak of Joseph as a “carpenter.” The Greek word however is τέκτονος (tekton, os) which can mean more than a worker in wood. It can also refer to a builder or any craftsman. It seems unlikely that Joseph and Jesus would have worked exclusively in wood since wood was more rare in the Holy Land and used more sparingly than in our culture. Stone was surely plentiful and so it may be that Joseph also worked with stone as well as wood in his work. It was and through his work Joseph supported his family. It is the call of a man to work diligently and to responsibly and reliably provide for his family. Joseph models this essential aspect of manhood. Paul felt it necessary to rebuke some of the men of his day for their idleness: In the name of the Lord Jesus Christ, we command you to keep away from every brother who is idle and does not live according to the teaching you received from us….For even when we were with you, we gave you this rule: “If a man will not work, he shall not eat.” We hear that some among you are idle. They are not busy; they are busybodies. Such people we command and urge in the Lord Jesus Christ that with quietness they earn the bread they eat. (2 Thess 310-12)

Joseph is a model for manhood. Nothing he ever said was recorded but his life speaks eloquently enough. He is referred to at the Guardian and Patron of the Universal Church. He has these titles for he was guardian, protector and patron (provider) of the Church in the earliest stage, when the “Church” was just Jesus, Mary and himself. But since the Church is the mystical Body of Christ, in protecting and providing for Jesus he was doing that for us for we are in Christ as members of his body. Men especially do well to imitate St. Joseph and invoke his patronage in all their endeavors as Husbands, Fathers and providers.

St. Joseph, pray for us. Holy Family Pray for us.

Note: Msgr. Charles Pope is the pastor of Holy Comforter-St. Cyprian, a vibrant parish community in Washington, DC. A native of Chicago with a bachelor degree in computer science, his interest in the priesthood stemmed from his experience as a church musician. He attended Mount Saint Mary’s Seminary and was ordained in 1989. A pastor since 2000, he also has led Bible studies in the U.S. Congress and at the White House in past years. 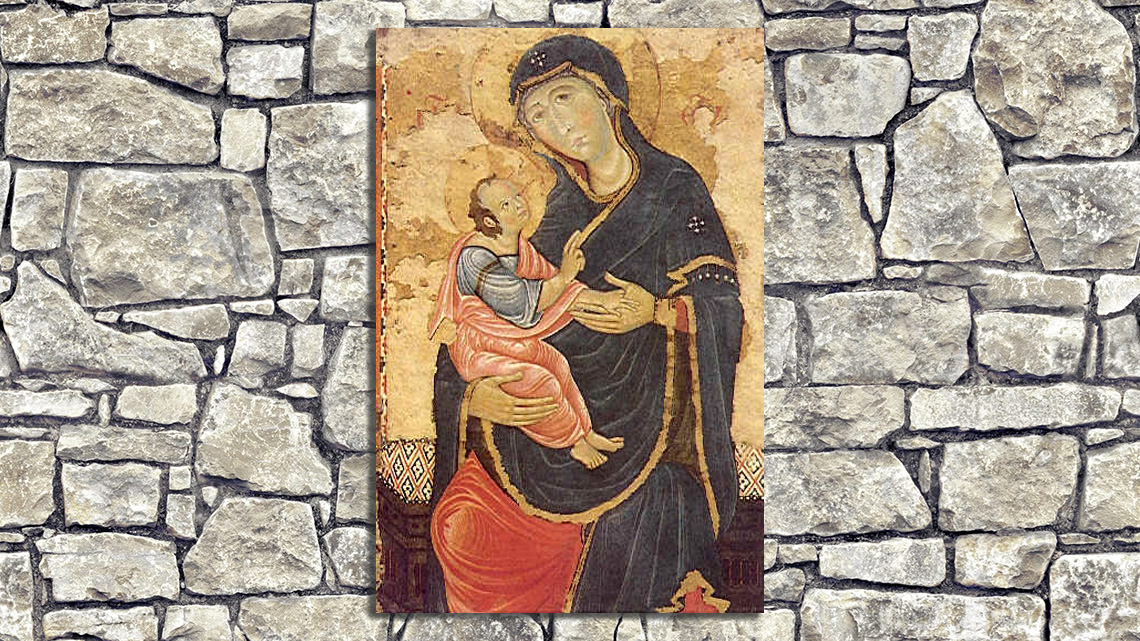 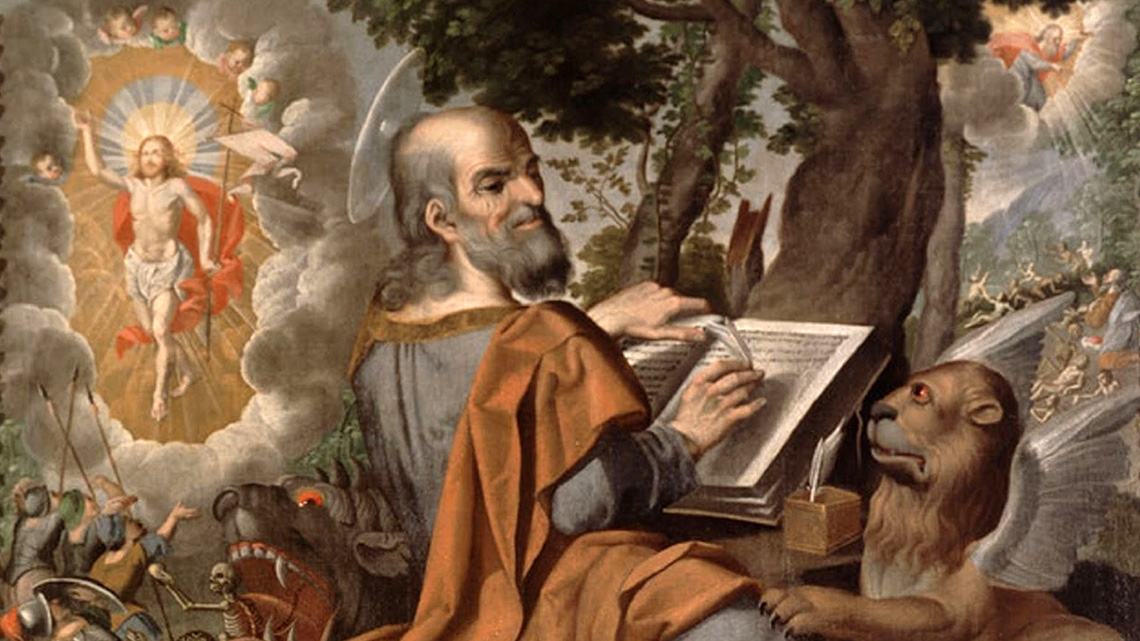 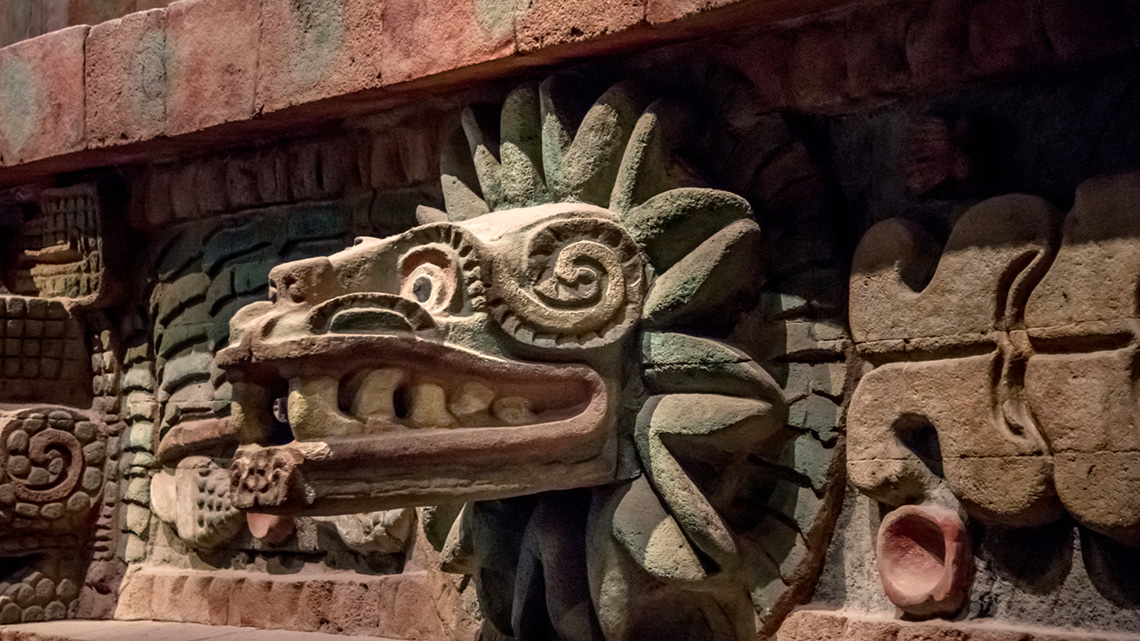 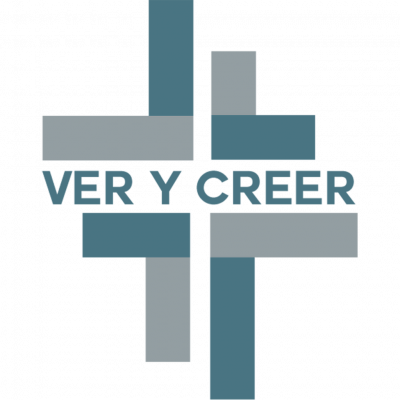